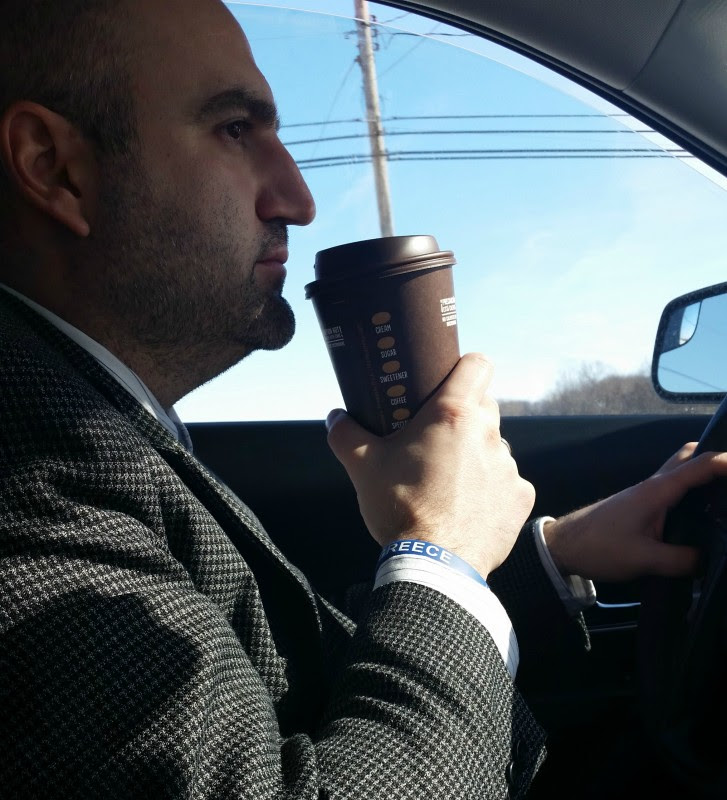 One thought on “Housekeeping After Having Kids”